On Thursday, June 12, 2014, UNI participated in the City of Corpus Christi Homelessness Summit, a five hour event in which business, non-profit, government, police, religious and other leaders gathered to formulate solutions to serving and addressing the homeless population and its impact on Corpus Christi’s quality of life for its citizens. A number of solutions to the ongoing issues with the homeless population were presented by “working groups” of diverse citizens. The following solutions presented have real merit: 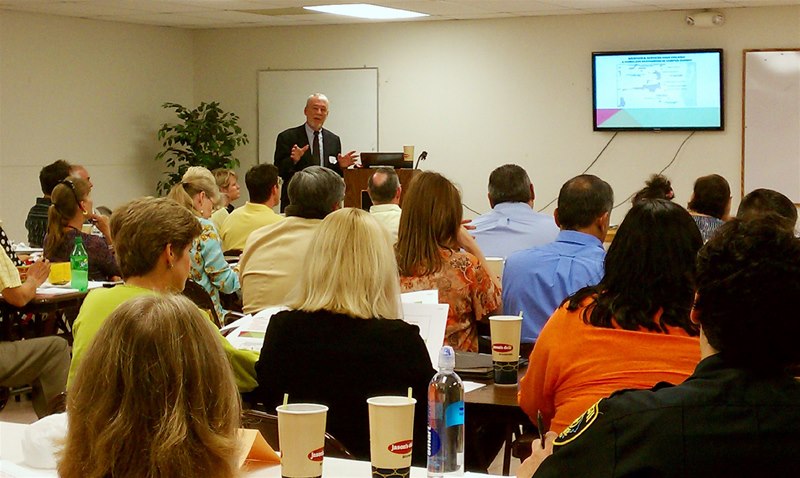 John Kelley of Herodias Consulting/Bay Area Smart Growth Initiative, presents the impact of the lack of affordable housing in Corpus Christi, the concentration of homeless shelters and population in Central City. 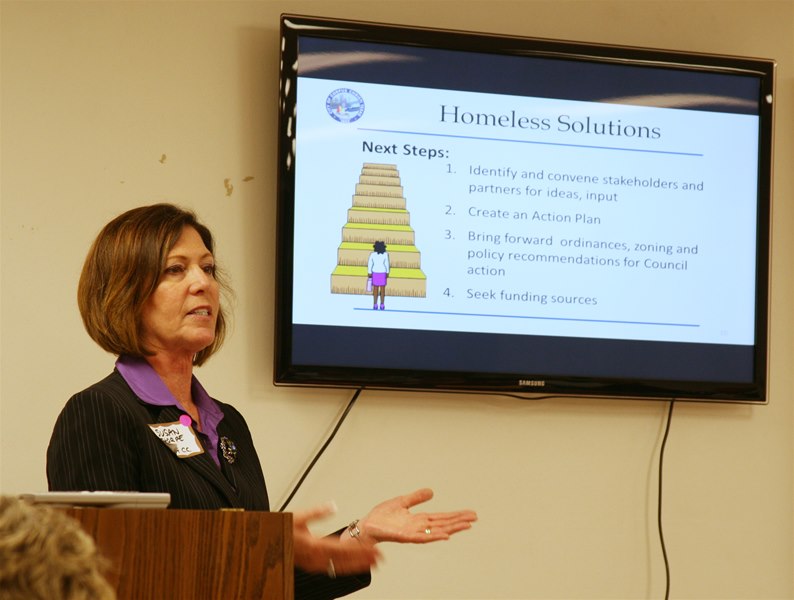 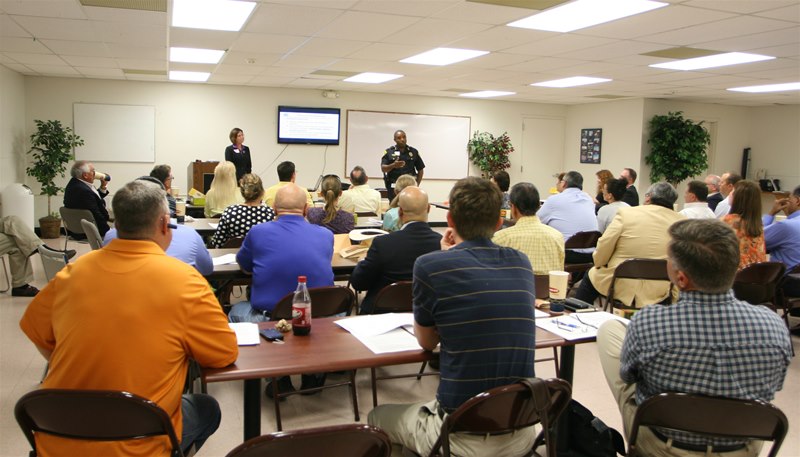 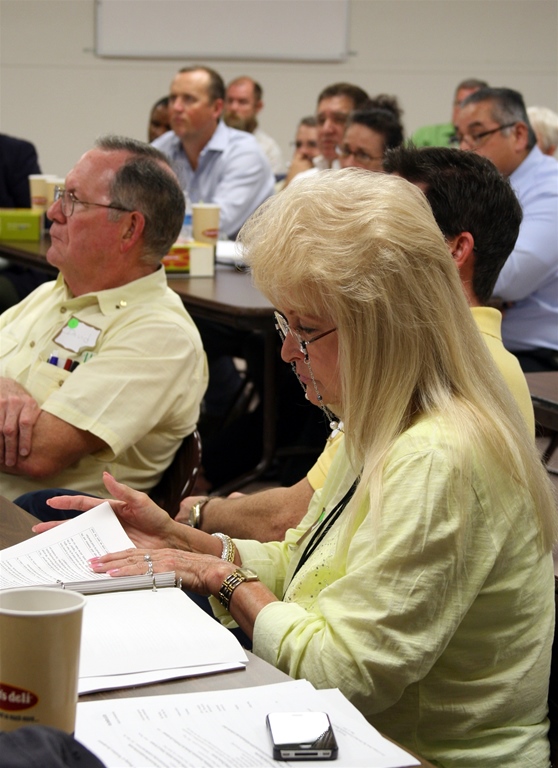 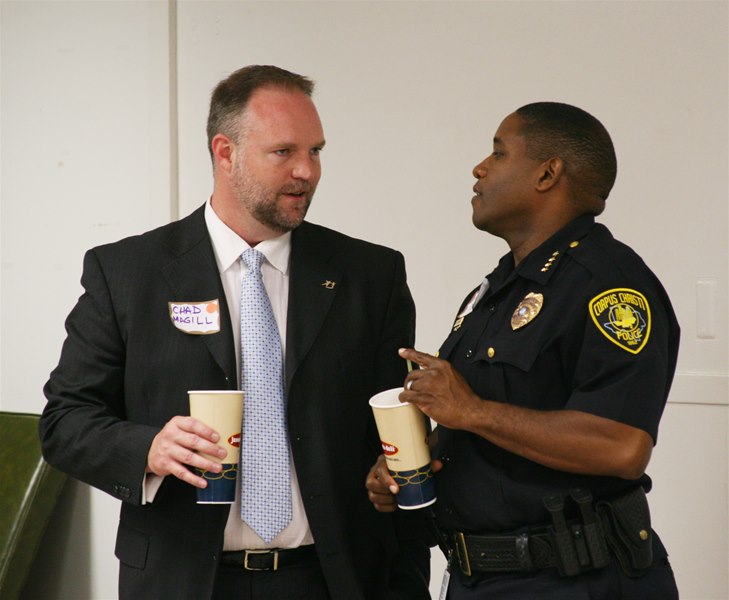 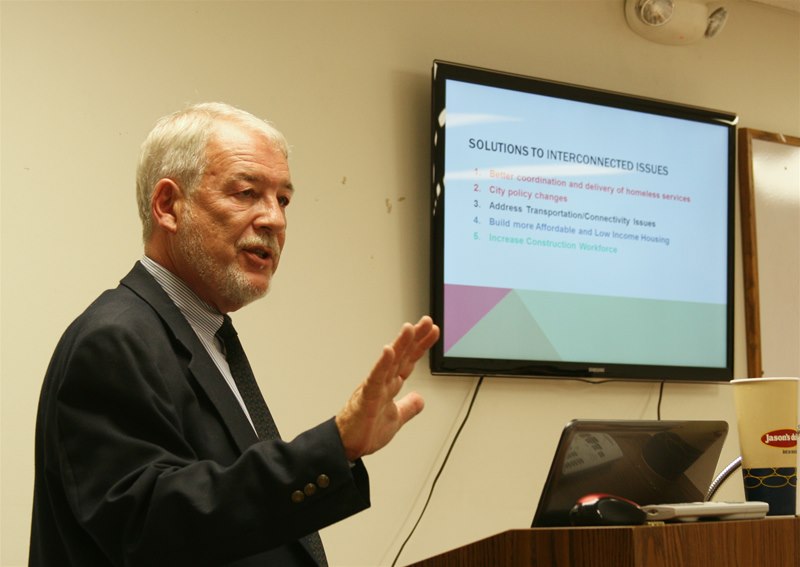 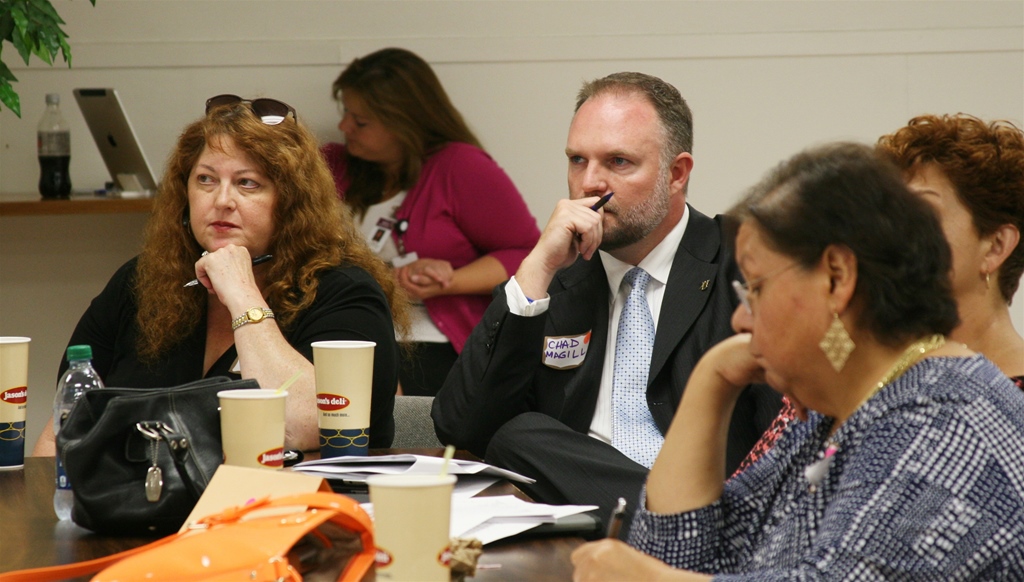 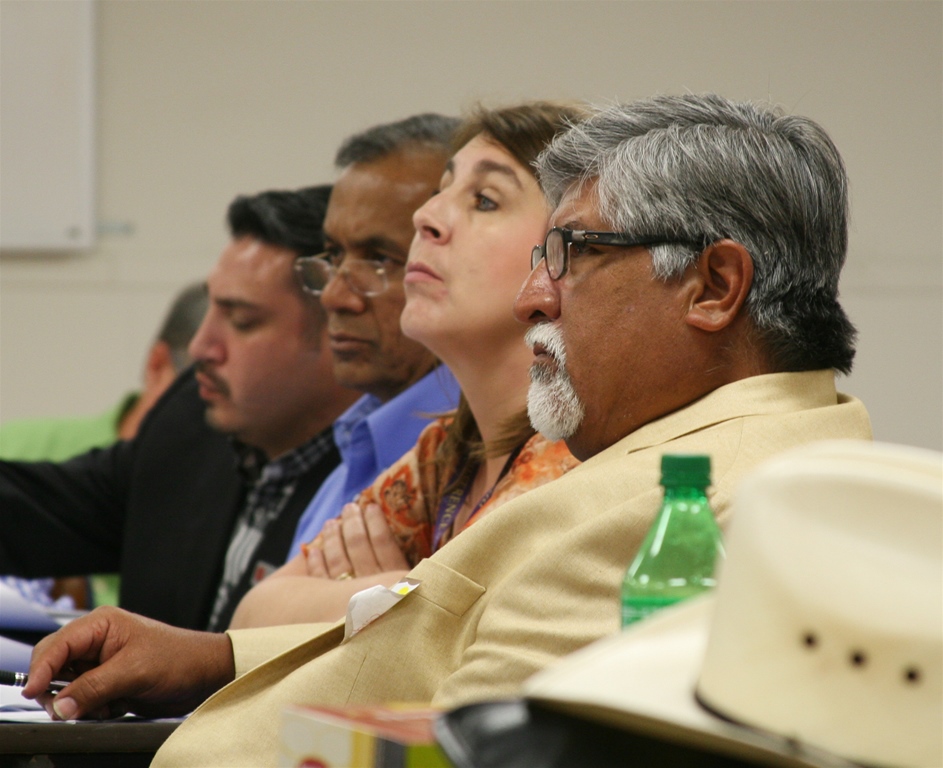 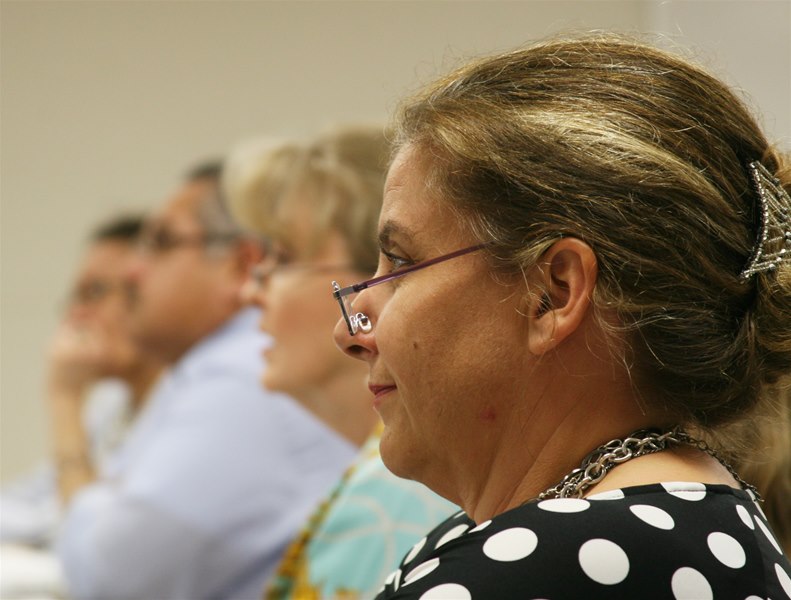